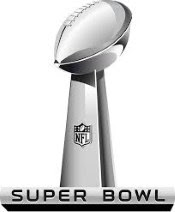 The History of Prenuptial Agreements.

Historically in the State of Washington prenuptial agreements have been mostly looked at unfavorably as a matter of public policy.  Many people saw them as something that turned a sacred bond between two people as nothing more than a simple financial agreement.  That rendered them distasteful to some.

Then, things began to change in the late 60’s.  The courts slowly began to realize that for all intents and purposes a marriage IS more or less a financial agreement!  As a result, the courts began to recognize them as binding legal documents in Washington State and more and more attorneys began drafting them.

Today, the practice is common.  One person who is adept at the practice of drafting a binding prenuptial agreement is Spokane family attorney Craig Mason.  Attorney Mason remembers a time when this practice was quite rare, but now, quite common.  Arrange an appointment at his office located at West 1707 Broadway in Spokane by calling (509) 443-3681.
No comments: 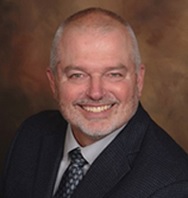